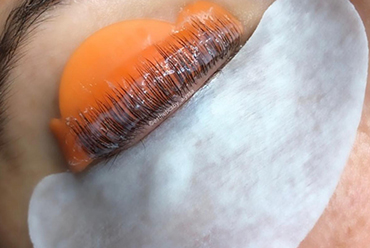 A keratin lash lift is a cosmetic service where an esthetician uses a chemical solution to “lift” and curl your lashes from base to tip. This process lets you see the full length of the lash, creating the appearance of longer, fuller, more curled lashes without extensions—it’s 100 percent your natural lashes.

Keratin lash lifts are also commonly referred to as “lash perms,” a lash perm technically uses an alkaline solution to push the lashes into a curled position, while a keratin lash lift uses keratin. Both services typically produce a similar (if not identical) result, but a keratin lash lift is less damaging than a perm. Your hair, including your eyelashes, is made of keratin, which means this formula helps protect the integrity of your lashes while undergoing the treatment.

How Long Does It Last?

Results vary based on the length and porosity of your lashes, but generally speaking the results from your keratin lash lift lasts for four to six weeks before your lashes will start to lower (and the tint begins to fade).

Who Is a Candidate For a Keratin Lash Lift?

Almost anyone can get a keratin lash lift. We require your lashes be a minimum length of four millimeters to receive the service.

If you’ve had lash extensions before, you shouldn’t expect a lash lift to produce the same dramatic, fluttery result. “Lash Lifts are ideal for those who don’t want the maintenance or added volume of extensions. You don’t need to come in as frequently for touch-ups as with extensions. A keratin lash lift looks much more natural than extensions (it’s your natural lashes, after all) 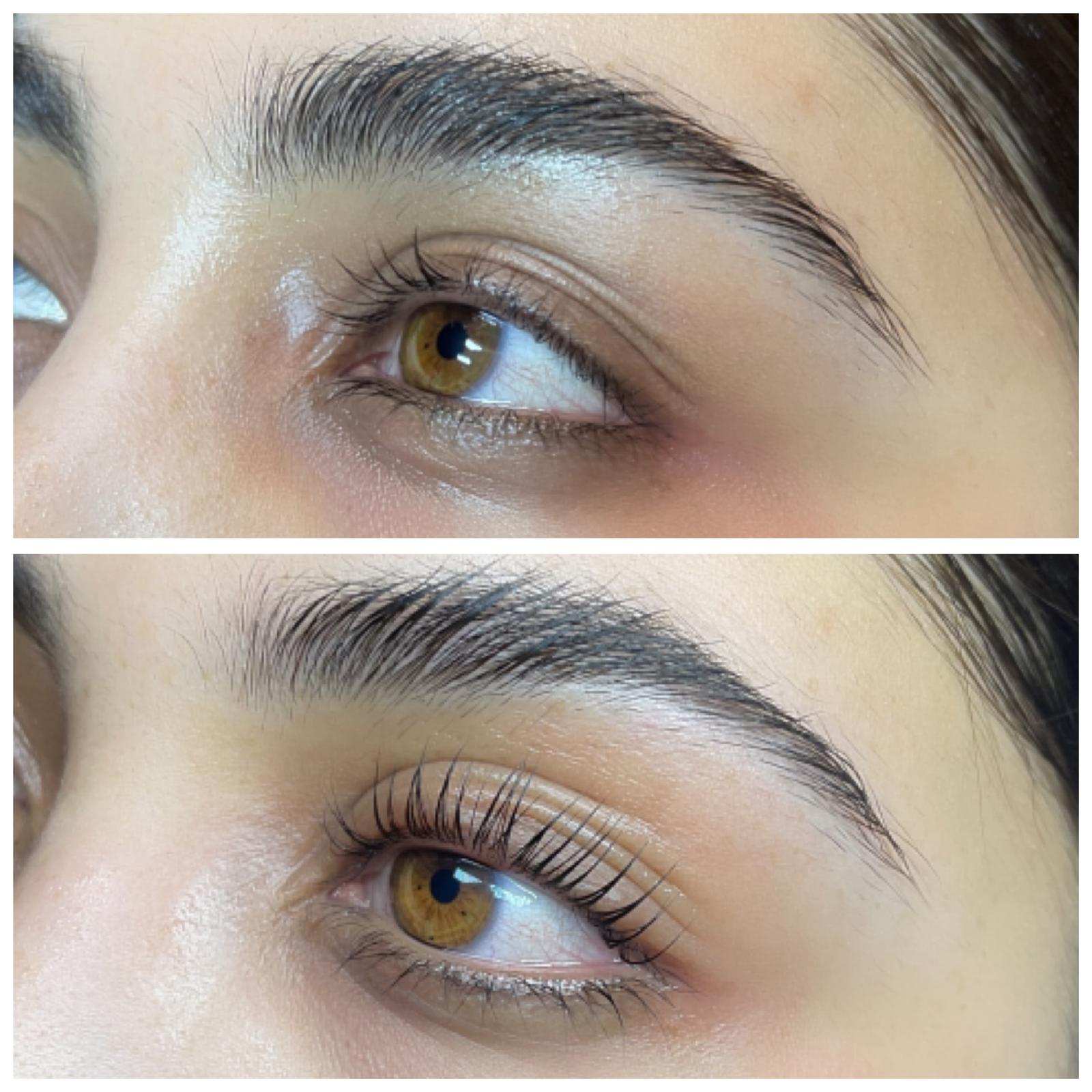